Did you predict this? We did. 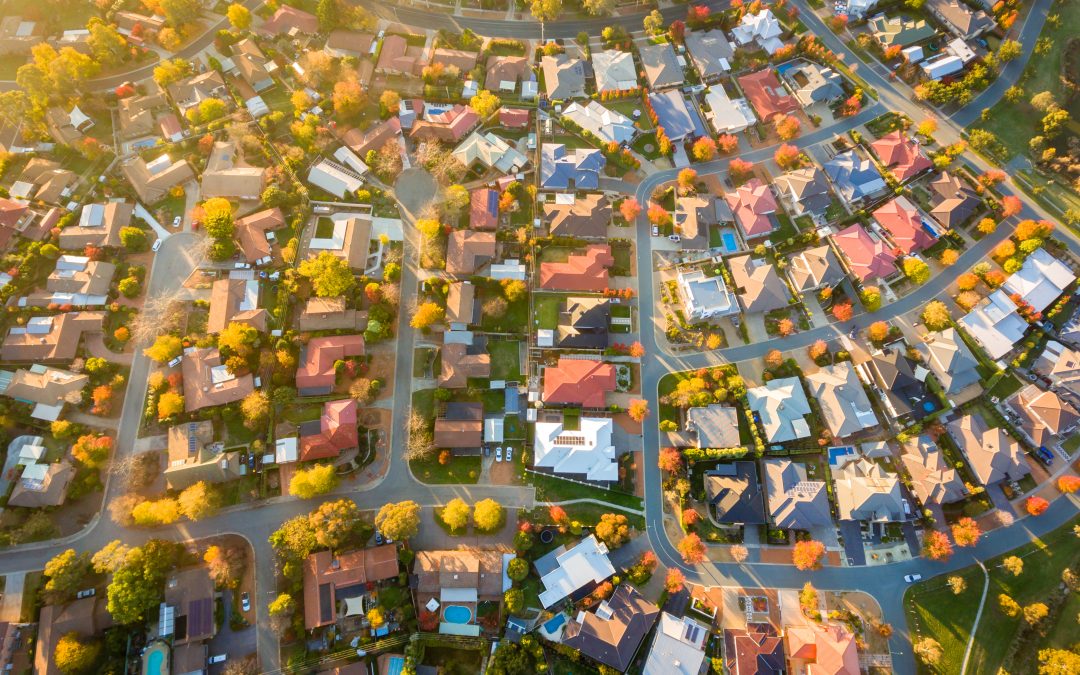 Rent prices in urban city centers are down for the first time in a decade, according to a new report from Marcus & Millichap.

The national shift toward remote work is shifting rental demand from urban areas to suburban areas, as many workers across the country look for more space at a lower cost, according to a new report from Marcus & Millichap.

Vacancy rates in suburban markets dipped below central business districts in the second quarter of 2020, according to the brokerage firm’s special report on multifamily “Beyond the Global Health Crisis.” From 2002 to 2015, suburban vacancy held steady at a couple percentage points above CBD. That divide began to narrow in 2016, before finally dipping below urban areas in the second quarter of this year. Read more…