Vincent Companies saw the trend coming and got ahead of it with Urbana Senior Living & Urbana Court Apartments. 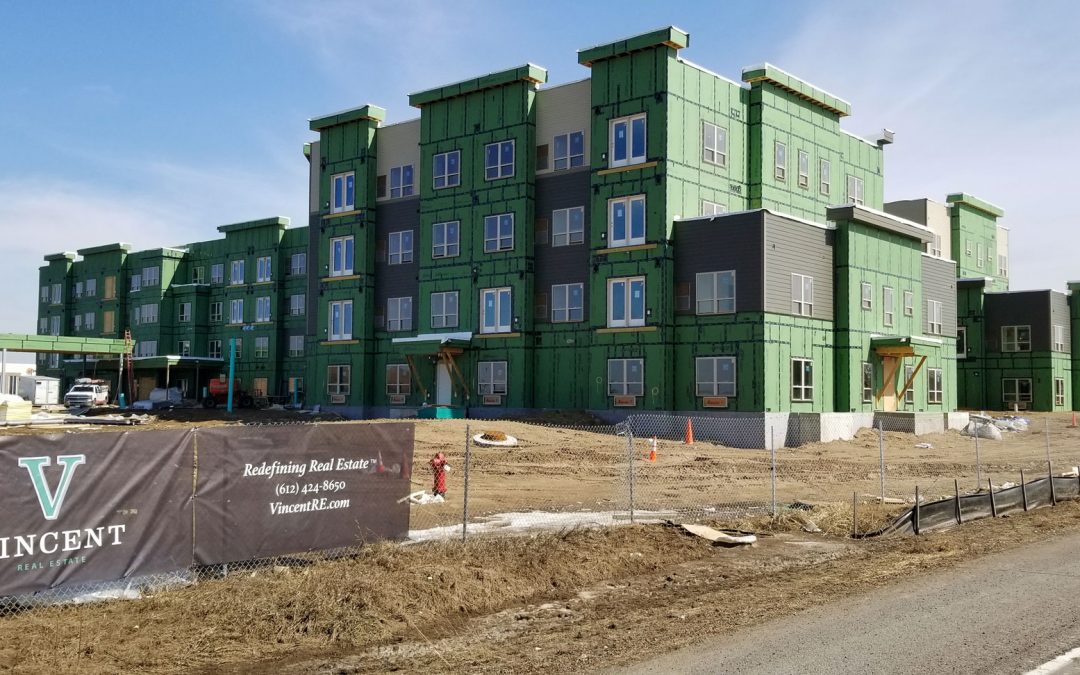 Thousands of jobs could be on the way to Brooklyn Park over the next 20 years.

Currently, 29,000 people work in Brooklyn Park, but city leaders are looking to increase that over the next two decades.

“Brooklyn Park is intending to have at least 40,000 jobs by 2040 and we’re striving for 50,000 and with the recent trends, we’re seeing of companies choosing to relocate here we’re thinking well make that number,” said Kim Berggrenn, the city’s executive director of economic development authority.

Berggrenn says a construction project at the intersection of Highway 169 and 101st Avenue North could open up more accessibility to the city, making it more attractive to businesses.

“The interchange at Highway 169 and 101st will be under construction starting this fall and that really opens up those office park areas for investment,” said Berggrenn.

“It sounds wonderful for the business and the community,” said Yen Bui, the co-founder of MT Noodles.

Bui’s restaurant sits close to several of these sites and near where thousands of future workers could potentially collect their paychecks. She says she wants to digest that job forecast more.

“That’s something I would have to dissect more and I hope the Brooklyn Park developers would know and see with the new companies they would analyze all of that,” said Bui.

On Monday, the City of Brooklyn Park also announced McLaughlin Gormley King is moving their insecticide manufacturing operation to a building on the west side of town. The business plans to add 40 jobs over the next three years.

“We’re consistently seeing new companies come in and they bring in 100 to 200 employees,” said Berggrenn.